The following images show the full life cycle of an Aurelia medusae. 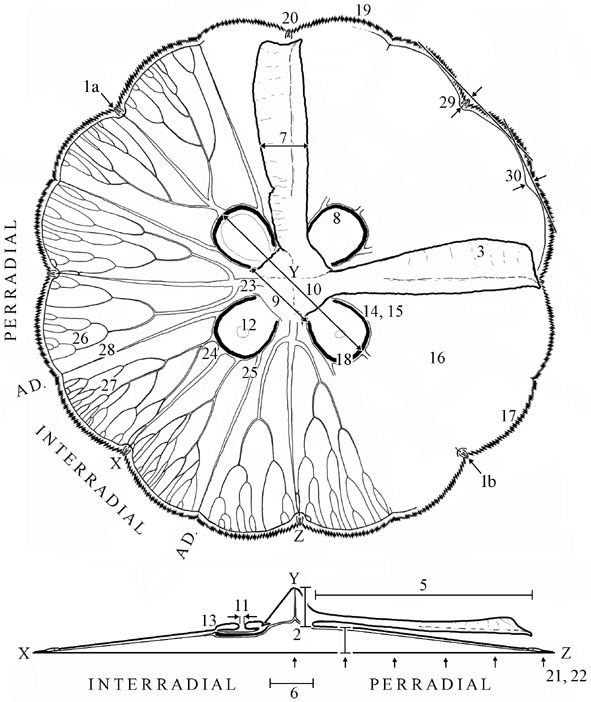 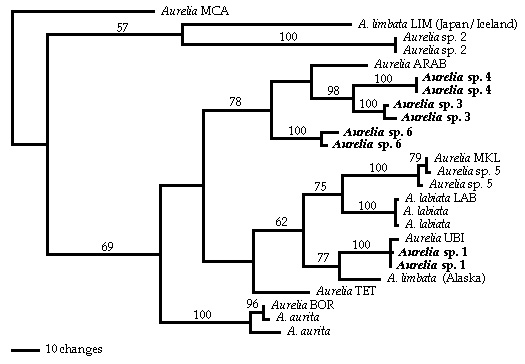 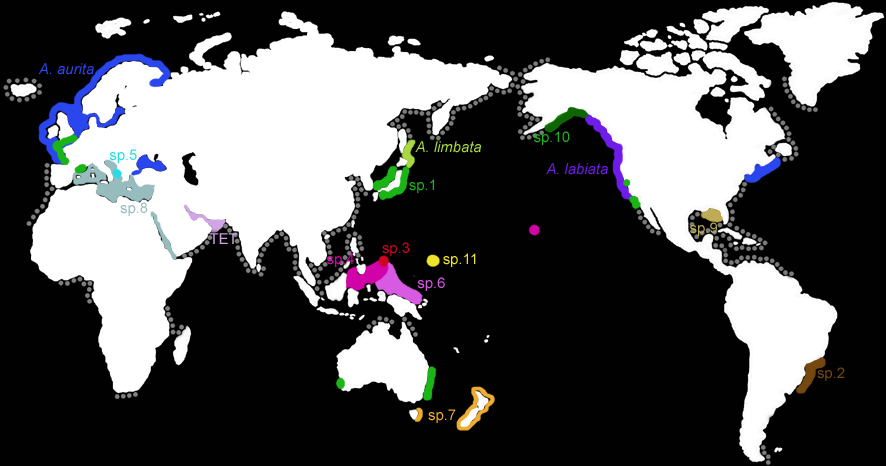